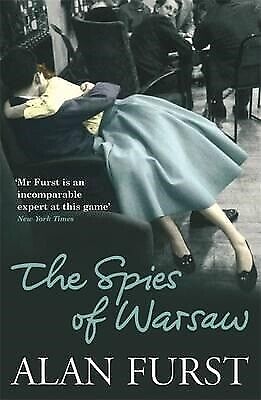 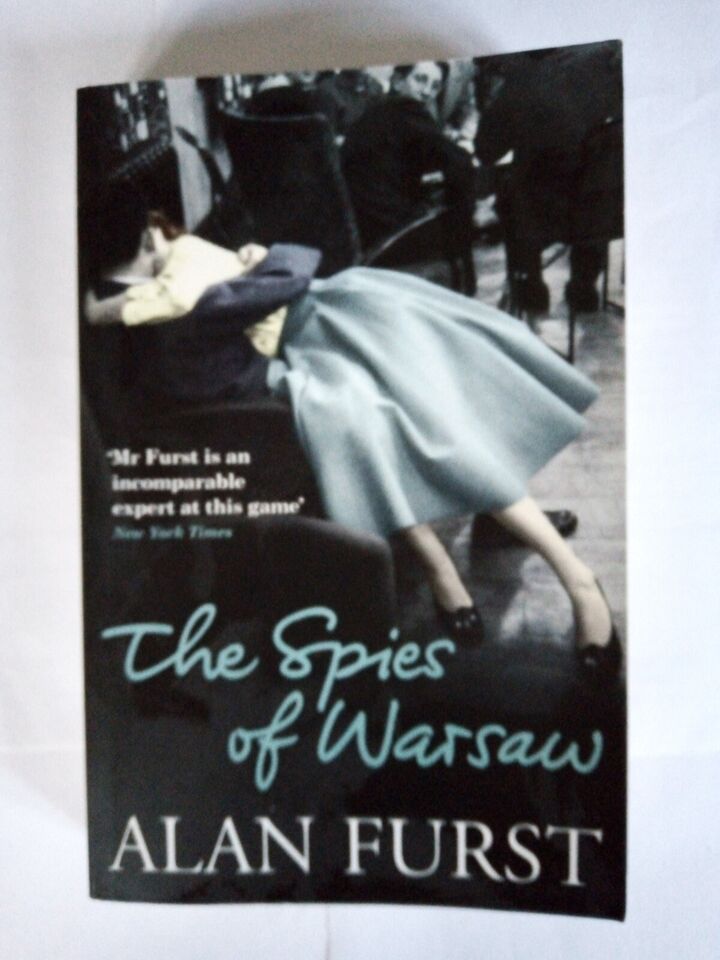 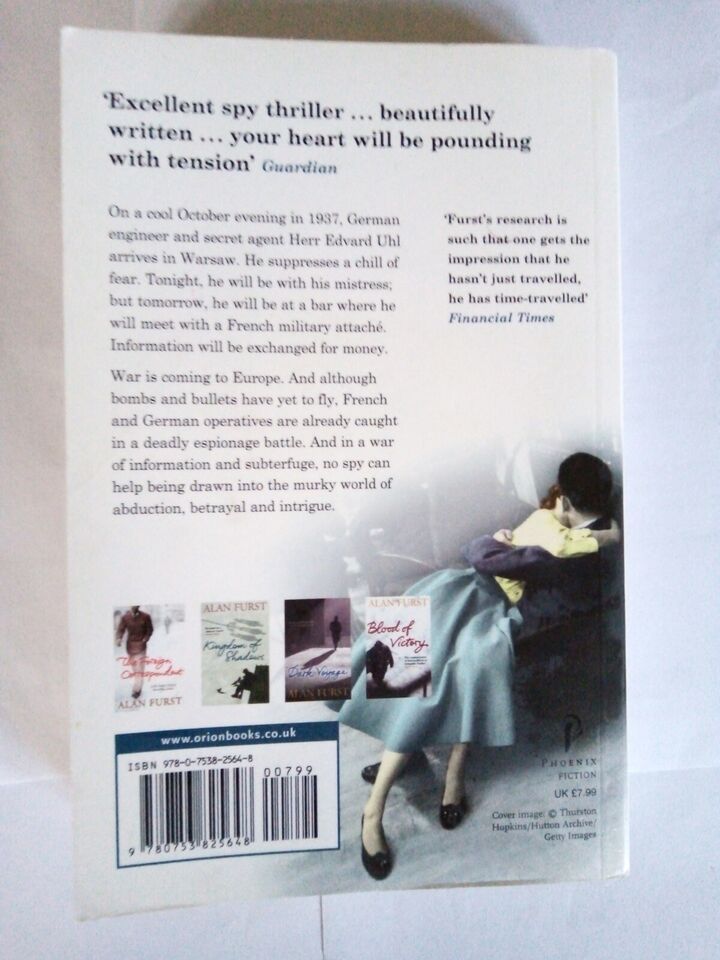 Beskrivelse: "War is coming to Europe. French and German intelligence operatives are locked in a life-and-death struggle on the espionage battlefield. At the French embassy, in Warsaw, the new military attaché, Colonel Jean-François Mercier, a decorated hero of the 1914 war, is drawn into a world of abduction, betrayal, and intrigue in the diplomatic salons and back alleys of the city. At the same time, the handsome aristocrat finds himself in a passionate love affair with a Parisian woman of Polish heritage, a lawyer for the League of Nations. Risking his life, Colonel Mercier must work in the shadows, amid an extraordinary cast of venal characters, some known to Mercier as spies, some never to be revealed." 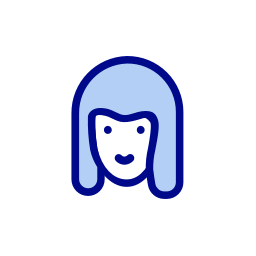 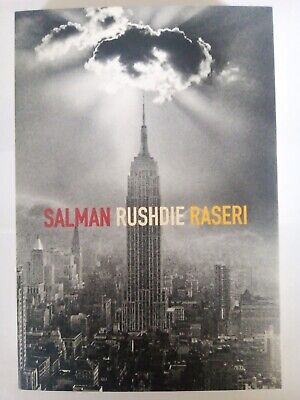 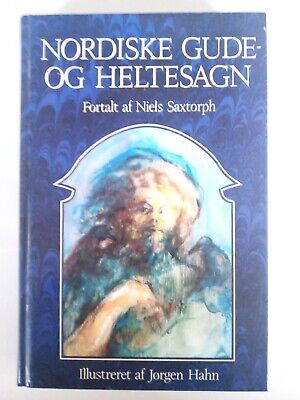 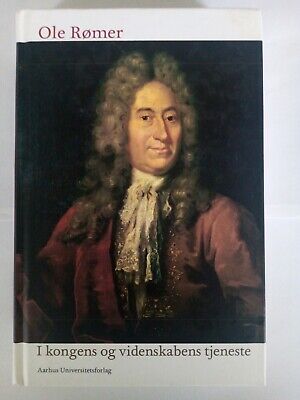