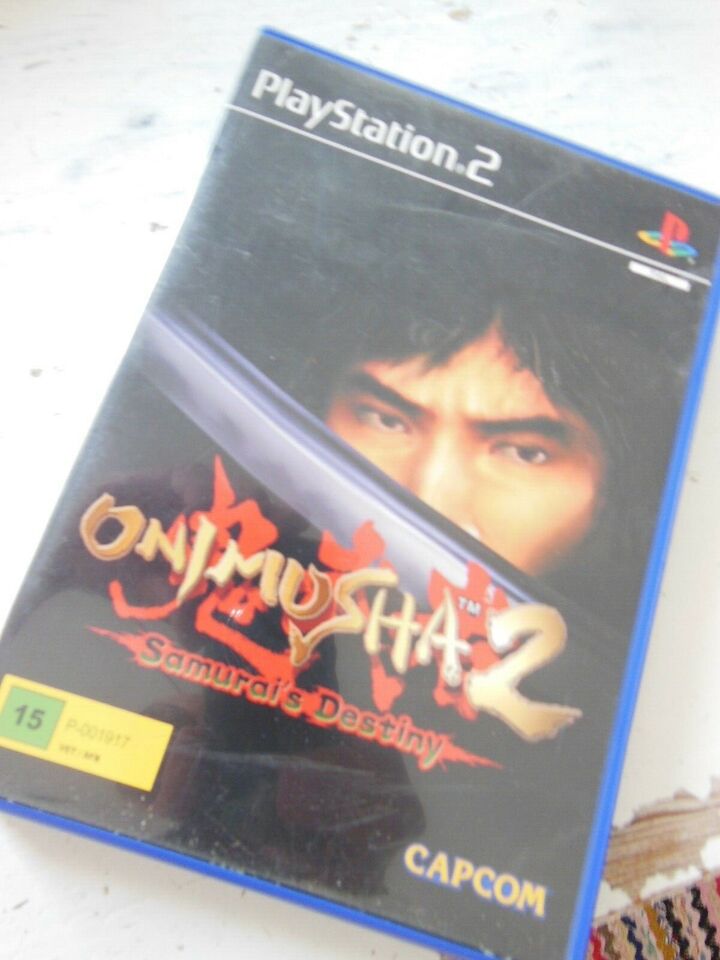 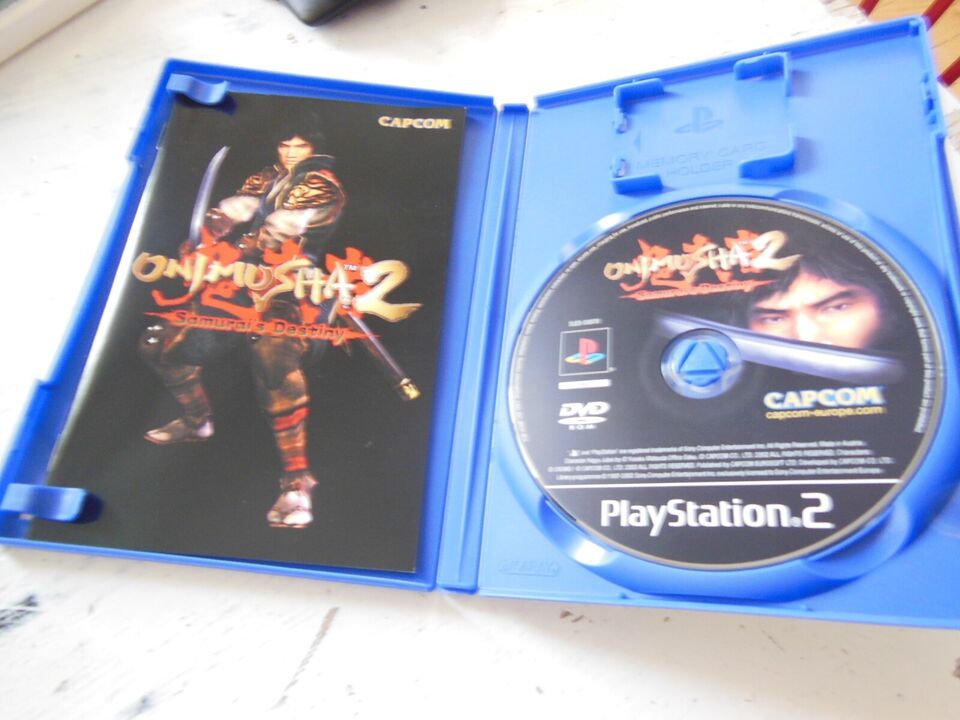 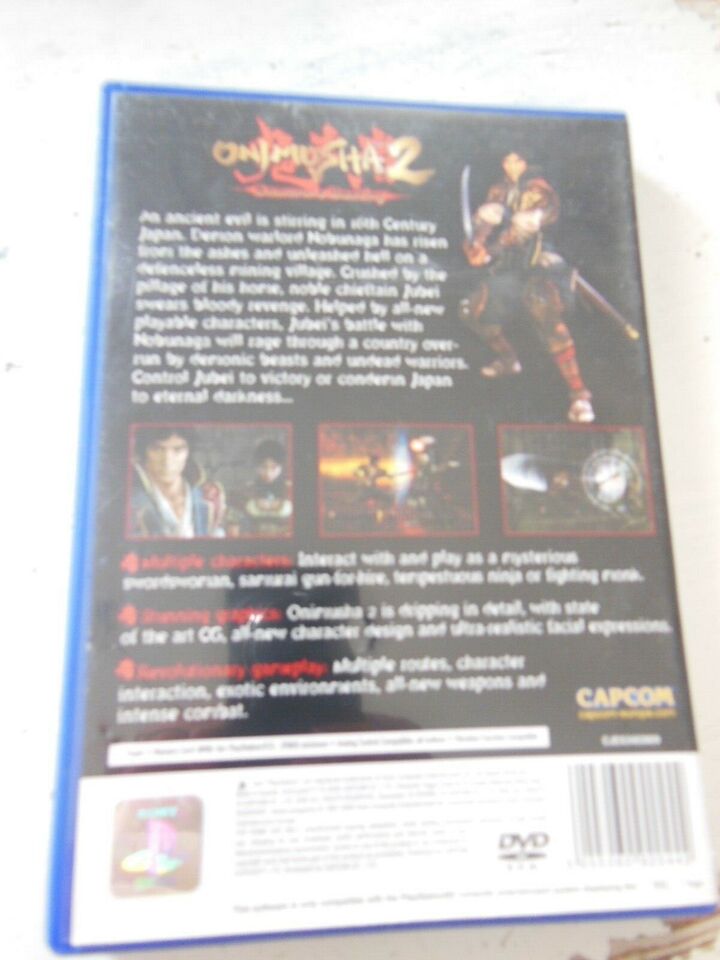 Onimusha 2: Samurai's Destiny, released in Japan as Onimusha 2 (???2, Onimusha Tsu), is an action-adventure game developed and released by Capcom for the PlayStation 2. It is the second installment in the Onimusha series of video games released in March 2002. Set in medieval Japan, the plot revolves around a new protagonist, Jubei Yagyu, who is on a quest of revenge as he battles a demon army led by Nobunaga Oda, a sinister warlord who eliminated the Yagyu clan. Across his quest, Jubei learns of his oni heritage which grants him powers to slay the demons and meets new allies who also wish to defeat Nobunaga and his army of Genma. 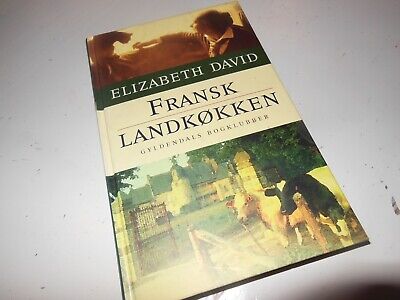 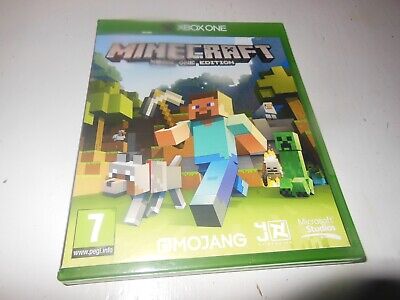 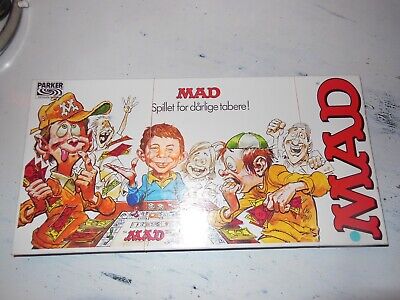