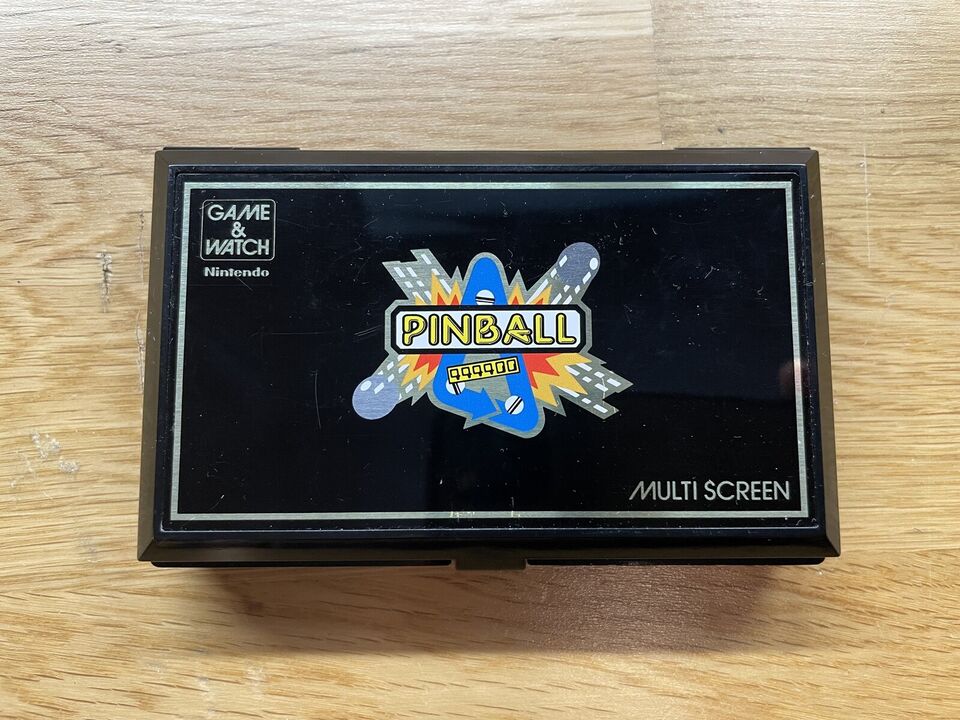 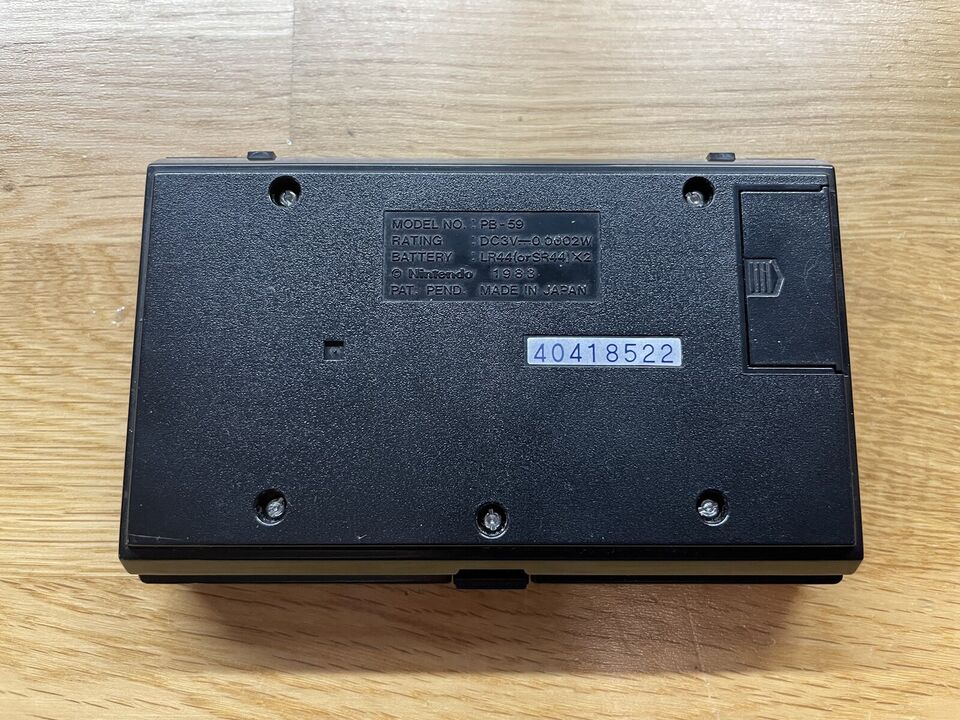 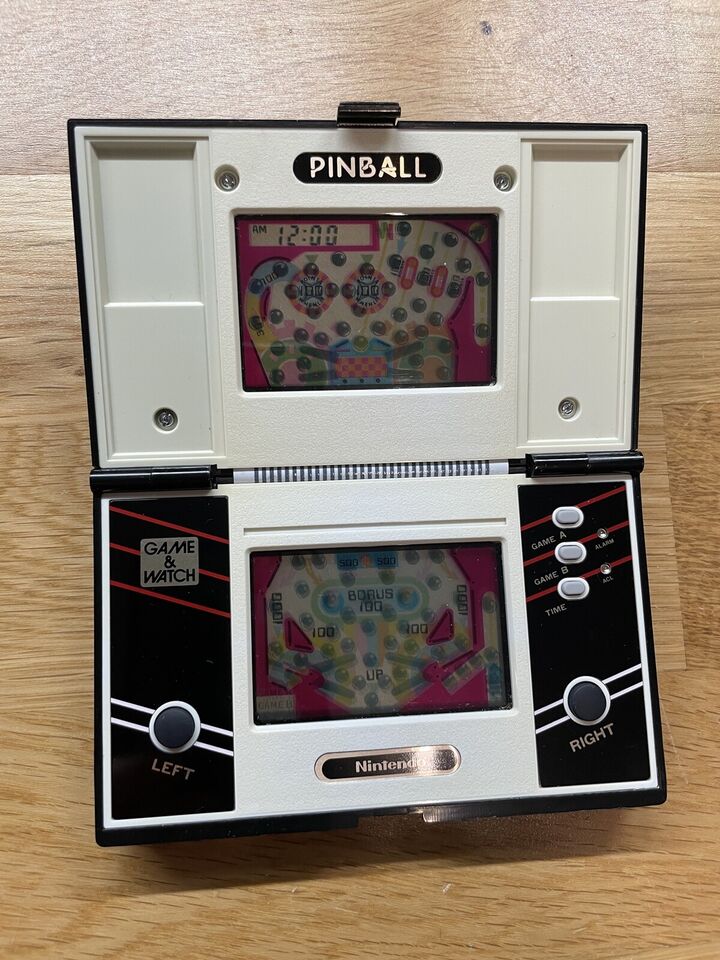 Pinball was released in the Multi Screen series on December 5, 1983.It is a dual-screen single-player game, with a clamshell case. Hirokazu Tanaka composed the music.

The player controls two flippers on the bottom screen and two on the top screen. Other pinball objects include bumpers, outlanes, rollover lanes, kickbacks and plungers. 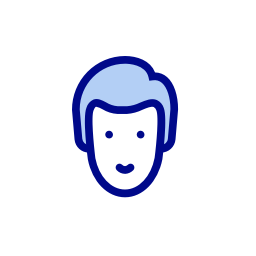